Happy April Fool’s Day, but I’m not joking — I was so excited to close my Facebook account today, I woke up at 5:30 AM and logged onto my phone while in bed to do it (don’t worry; I turned down the brightness and hid under the covers, so as not to wake Trent). Then I deleted the app from my phone, read a Wikipedia article about the history of the Philippines (because I’ve always been curious), rolled over, and went back to sleep.

THEN Trent woke up and we laid in bed together, looking at the Ikea catalogue and brainstorming paint ideas for the new house. They have great paint choices in their staged interiors, I’m tellin’ ya…

Five hours into my Facebook-free life, I’m up and out of bed and back at the blog. I’m just popping in quickly to share a collection of some gorgeous memories I’ve made since opening my Facebook account in July of 2008. These are all from amazing places I went, where Facebook could not follow. Beautiful, remote, exciting adventures — all technology-free. That’s what I’m attempting to make my life from now on, except probably just “technology-lite” on the personal level and “remote” in a good way, I guess… I’ll figure it out…

Excited to get started. 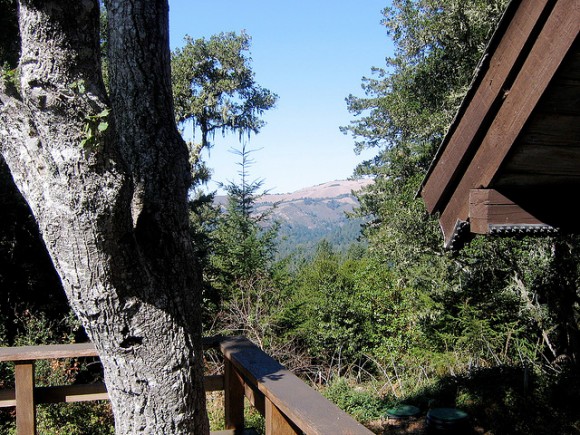 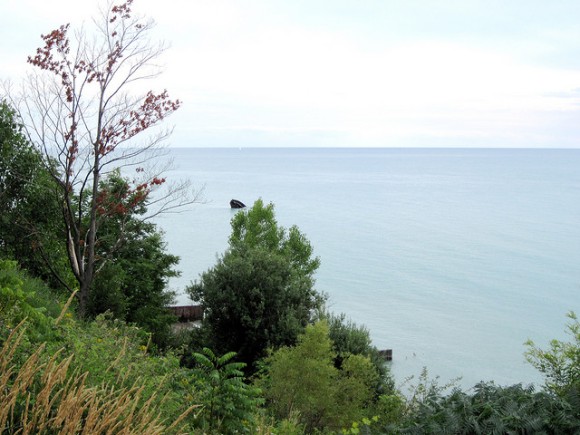 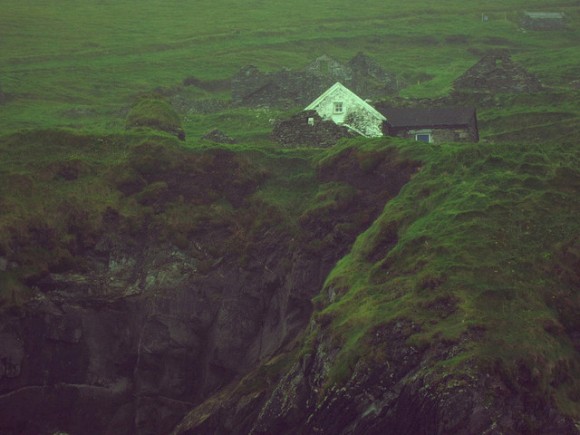 Great Blasket Island, off the west coast of Ireland, September 2009. 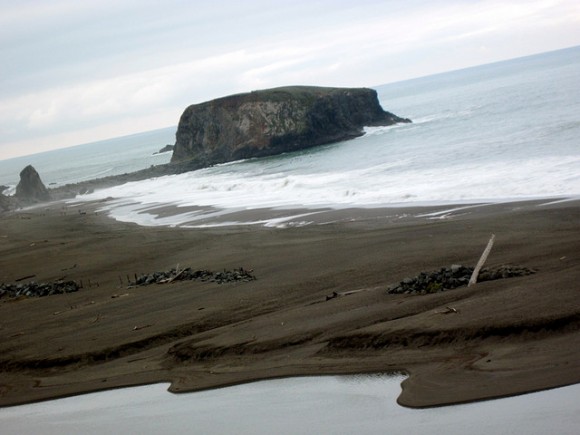 Jenner-By-The-Sea, where the Russian River meets the Pacific Ocean, February 2010.

Road to Masca on Tenerife, Canary Islands, Spain, May 2011. 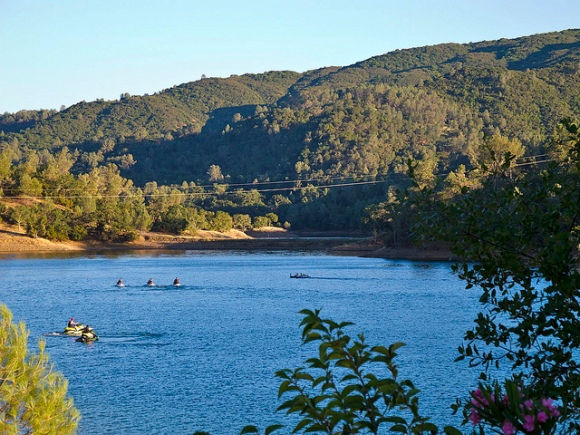 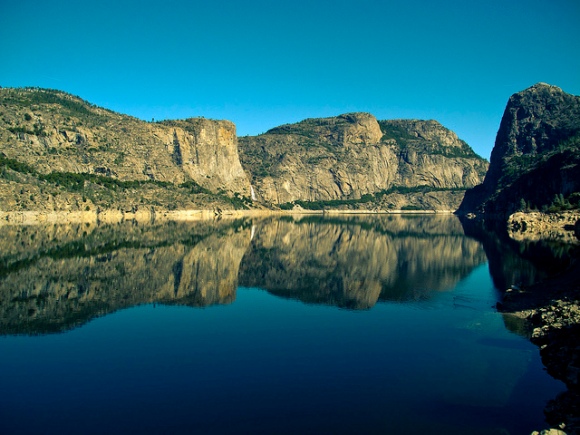